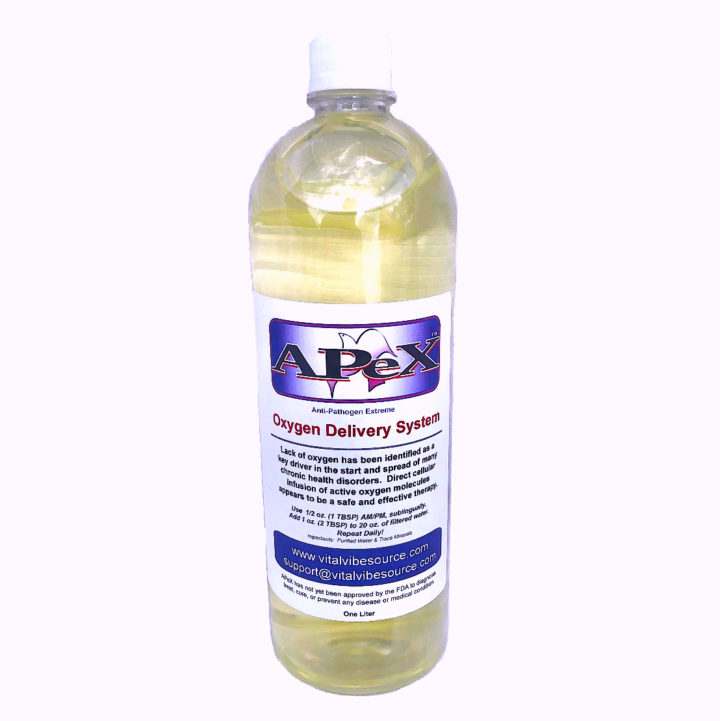 Lower oxygen levels have been identified as a primary trigger in the start and spread of many diseases, including cancer.

Direct cellular infusion of oxygen molecules appears to be a safe and effective therapy.

A nano-silver and super oxygenation solution.

Used as a powerful:

*You Are Your Own Health Authority – We make no claims, nor offer any medical advice. Please see Disclaimer

What Is APeX – Immunity Booster Solution?

APeX immunity booster is a breakthrough in cellular oxygen delivery first developed in 1957.

This breakthrough was made possible through nanotechnology by creating a covalent bond between oxygen molecules and trace amounts of nano-particles of silver.

As a consequence,  cell wall permeability by oxygen is increased.

Why does this matter?

Ordinarily, oxygen is transported throughout the body by way of the hemoglobin of red blood cells. In the ideal case, this is not a problem. However, it is fairly common for blood vessels to become clogged and constricted over time, limiting the availability of oxygen to cells served by those blood vessels.

APeX immunity booster helps with oxygen delivery by allowing oxygen to dissolve into the blood plasma while trace amounts of silver facilitate cell wall permeability. The two work together to deliver oxygen to tissues at the molecular level that would otherwise have an oxygen deficit due to poor blood circulation. This increases your immunity to harmful bacteria, viruses, and pathogens, because these cannot exist in highly oxygenated cells.

Why Is APeX Water Better?

APeX is the best product of its type due to the synergistic effect of covalently bonding oxygen with nano-sized particles of silver.

This means that the oxygen and nano-sized particles of silver work together and the result is far more effective than when each is used by itself. The silver and oxygen work together. The silver imparts the ability to penetrate cell walls of both healthy cells and pathogens. This has 2 principal effects:

The Benefits of Nanosilver:

It is used in many products and treatments as an antiseptic, antibiotic and even a means of purifying water.

Many believe colloidal silver is one of the greatest anti-bacterials known to man. It’s an example of another “cure” that can’t be patented and sold for huge profit by the large pharmaceutical companies. Therefore, these companies go to great lengths to both suppress and discredit all information about such healing methods both new and very ancient. Silver’s efficacy has been known for millennia. It is very important however, to use the very highest grade of silver. Argyria, a condition where the skin becomes grayish or blue in color, is one of the popular myths spread by the pharmaceutical industry to deter people from exploring it’s potential. Using the highest quality silver alleviates any fear whatsoever of Argyria.

A British team of researchers from the University of Leeds in the UK conducted a study exposing breast and colon cancer cells to various silver-based chemicals for a period of six days. The author of the study, Dr. Charlotte Willans, announced their conclusion that silver compounds are as effective at killing certain cancer cells as a leading chemotherapy drug (Cisplatin), but with potentially far fewer side-effects. Results are published in the journal, Dalton Transactions.

What about Respiratory Bacterial Infections, Pathogens, and even Viruses like HIV and Herpes?

Silver hydrosols like APeX have been found effective in eradicating a variety of bacterial organisms responsible for causing respiratory infections including the flu (influenza), pertussis, tuberculosis, diphtheria, and pneumonia, and been proven effective against pathogens like Salmonella and E. coli.

The use of nanosilver has also been used in treating viruses like HIV, Herpes, Flu strains, and Rhinovirus. Many believe that nanosilver products like APeX may even be an effective solution for other serious viral outbreaks like Ebola.

In critical care centers, nanosilver solutions are used in extremely difficult cases at over $100 per ounce!

And, contributing to a healthy terrain (or not), are two external factors:

Electrical Charge (voltage and polarity + or -):

All the tissues of the body are made of cells.  Every function that occurs in the body is due to the activity of cells. Each cell has a waterproof membrane surrounding and protecting it.  Because of ions within the cell that hold an electrical charge, the cell membranes, too, have an electrical charge.  A young and healthy cell has a membrane charge of around 70 millivolts.  The body’s over-all electromagnetic field is naturally at a higher intensity than all pathogenic cells, including bacterial, viral, cancer, and fungal cells.  An aged cell, similarly, has a membrane charge that is lower than a healthy cell. A cancer tumor cell has a charge as low as 15 millivolts. When the membrane charge becomes critically low, the cell has too little energy.  In order for the cell to become healthy again, energy must be given to the cell.

Charges are also either positive or negative. Opposite polarities attract each other, while same polarities repel. This fact is important to consider in treating imbalances, and disease in general. [This is also a major mechanism of delivery of oxygen to cancer cells via the APeX oxygen cluster.]

pH is short for potential hydrogen, which is also an indicator of electrical potential and polarity.

As we all know, in spite of oxygen being a gas, and existing in the atmosphere, it also lives happily in water.  Water is a main carrier of oxygen.  Water is one oxygen molecule connected to two hydrogen molecules.  If you break the water molecule apart, you have a hydrogen molecule on one side (H+), and an oxygen and hydrogen on the other (OH–).

The singular hydrogen (H+) is acidic, with a low pH, and with a positive charge. The hydroxyl (OH–) is alkaline, with a high pH, and with a negative charge. When they, the two “H’s” and the one “O”, then come together, their pH is neutral.  The pH of water is 7 (though this changes slightly depending on the quality of the water), and this neutral pH is considered to be the demarcation point between acid and alkaline.

The more hydrogen there is in a solution, the more acidic that solution.  Acidity can mean a lack of oxygen. Bacteria, viruses, germs, fungi, and cancer cells all survive with little or no oxygen and all are acidic.  On the other hand, usually, though not always, the more oxygen present, the more alkaline is the solution.  Alkalinity generally means more oxygen.

Our body’s pH will control the activity of every metabolic function happening in our body.  pH is behind the body’s electrical system and intracellular activity, as well as affects the way our bodies utilize enzymes, minerals, and vitamins.

Retail customers get credit or exchange for unopened bottles, after approved by us. Please contact us if you have issues.

Remember, large drug companies only benefit financially when you are sick. The multi-billion dollar “health care” industry depends upon it. Their first priority is not you, it’s to their share holders and bottom line. Obviously, a cure is not in their best corporate interest. These companies are Very powerful and persuasive. Do your own research.

We recommend, thetruthaboutcancer.com as a fantastic resource.

author of Healing is Voltage, uses ApeX in his clinic. Dr.Tennant is recognized as one of the top 25 Doctors in the USA. Dr. Mercola (NY Times bestselling author) recognizes this and features Dr. Tennant in his article How Body Voltage Dictates Health and Disease.

from the Beverly Hills Holistic Medical Center, began an informal study of APeX against a variety of cancers at his clinic in Southern California in 2008. The remarkable results achieved during his study encouraged Dr. Schwartz to present his findings at the 2010 Cancer Control Convention in Los Angeles.

–Not an endorsement of APeX, but a scientific report of cancer’s electrical properties that help explain the delivery mechanism and healing potential of products like APeX. Many other great suggestions as well.

Disclaimer
The information presented on this website is for educational purposes only; furthermore, the authors and webmasters are not responsible for any adverse effects or consequences that might result.

Please assume all risk for the use, non-use, or misuse of this information; consequently, the author(s) and webmaster assume no responsibility.

The information presented through VitalVibeSource.com is not medical advice; therefore we do not claim to have a cure for any disease or condition. Before starting any medical treatment, please consult your integrative, functional, or naturopathic doctor.

VitalVibeSource.com SHALL HAVE NO LIABILITY WHATSOEVER FOR DIRECT OR INDIRECT, SPECIAL OR CONSEQUENTIAL DAMAGES RELATING IN ANY WAY TO THE USE OF INFORMATION PROVIDED. 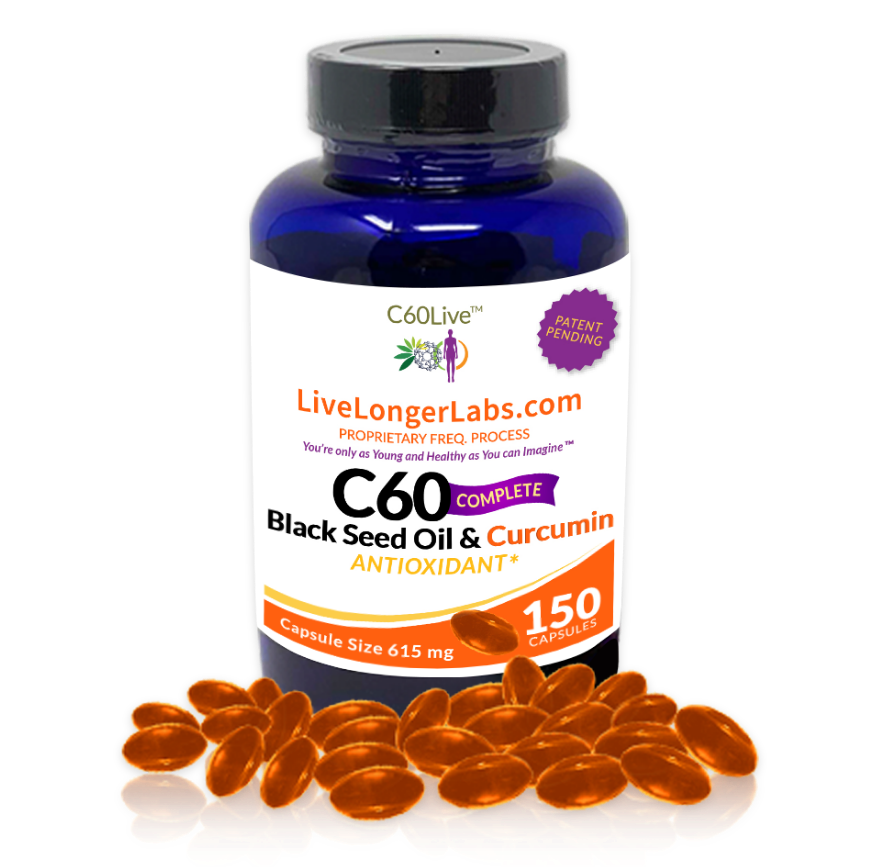 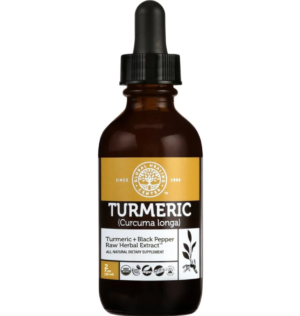 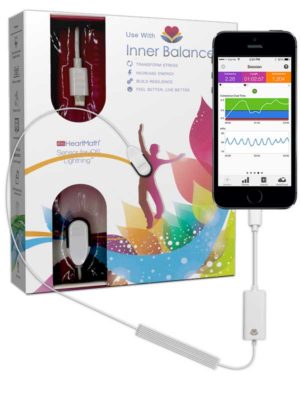 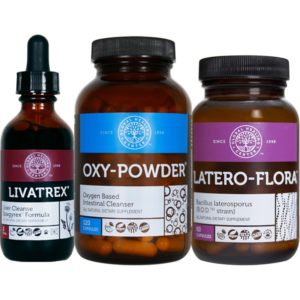